One of the world’s leading independent music companies Reservoir Media has joined the board of ICMP, the global trade body of the music publishing industry.

Reservoir is the first female-founded and led publicly traded independent music company in the USA. Founded in 2007, Reservoir represents over 140,000 copyrights, 36,000 master recordings, and has had hundreds of #1 releases worldwide.

The company is headquartered in New York City and has offices in Los Angeles, Nashville, London, Toronto and Abu Dhabi. It will be represented at the ICMP board by Rell Lafargue, President and Chief Operating Officer. 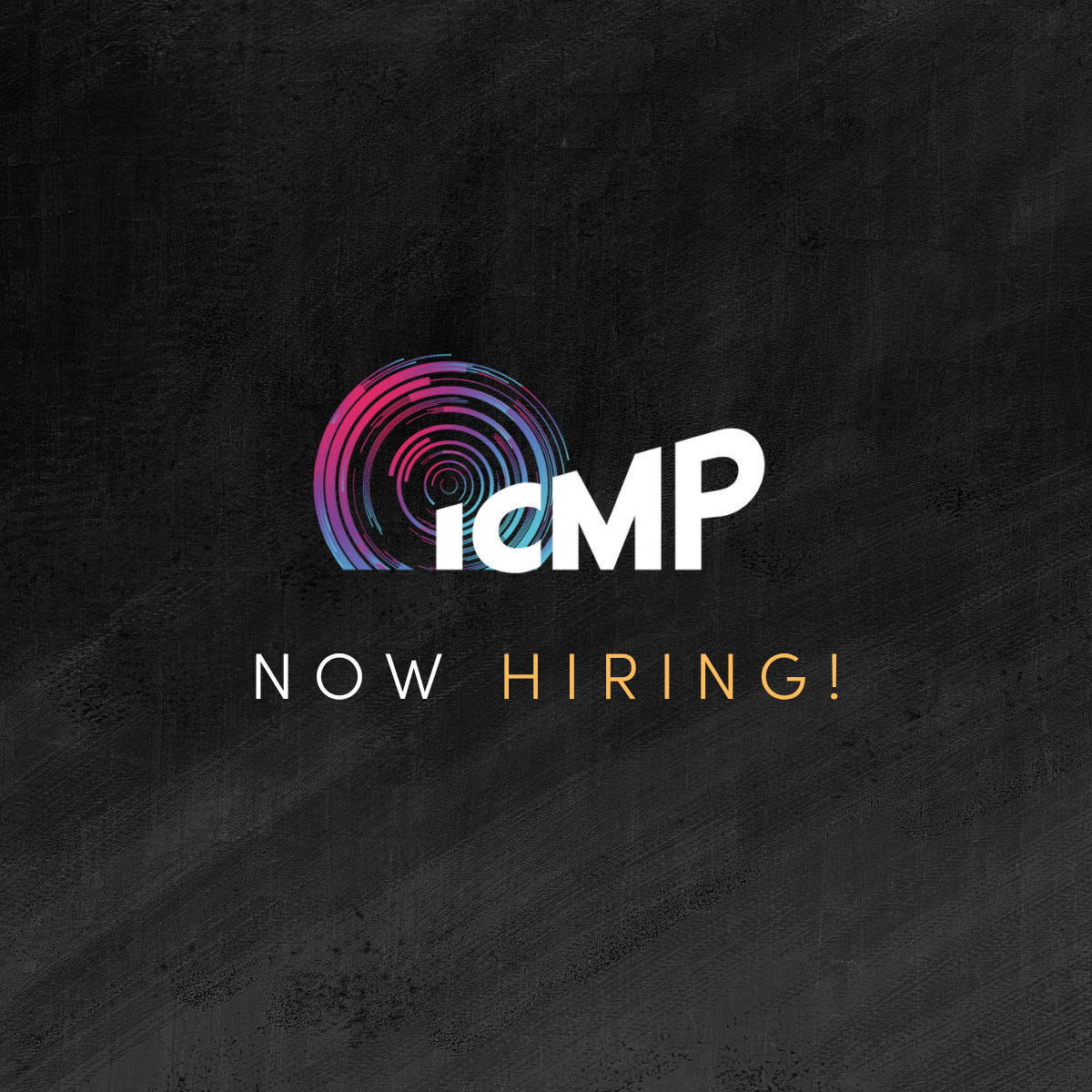 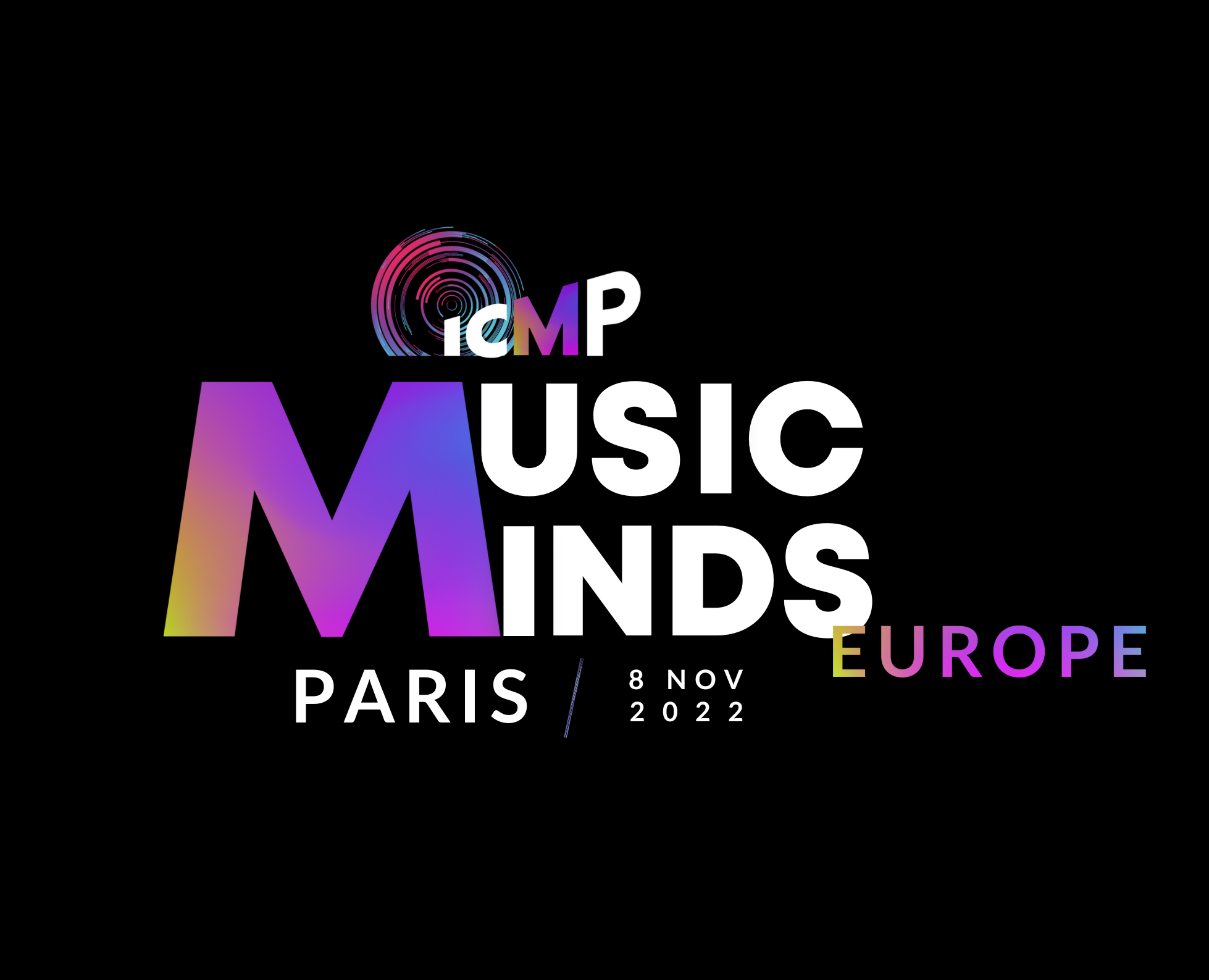